San Pedro 1973, a reporter from my hometown came to visit us onboard the M/S Lake Eyre 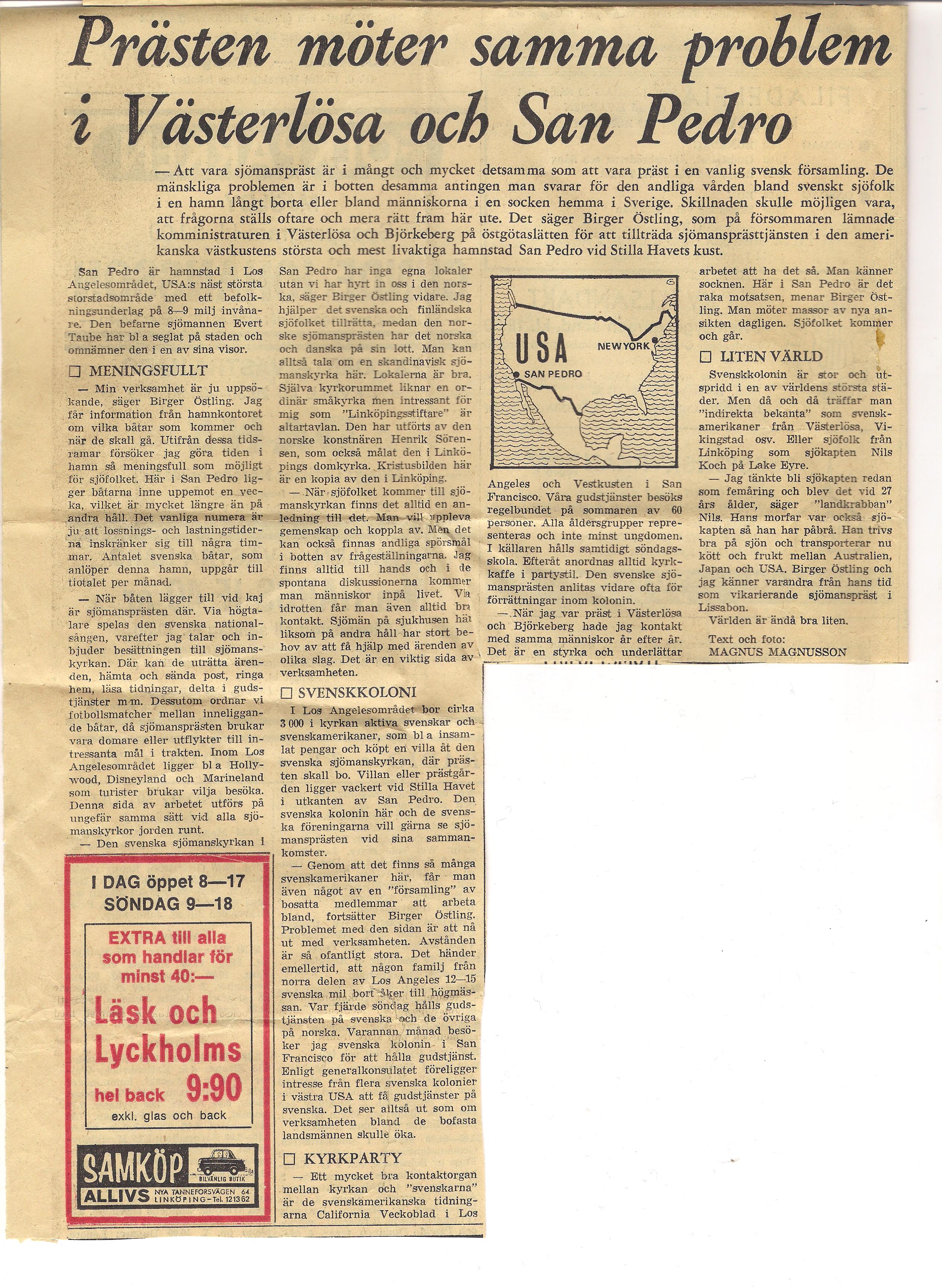 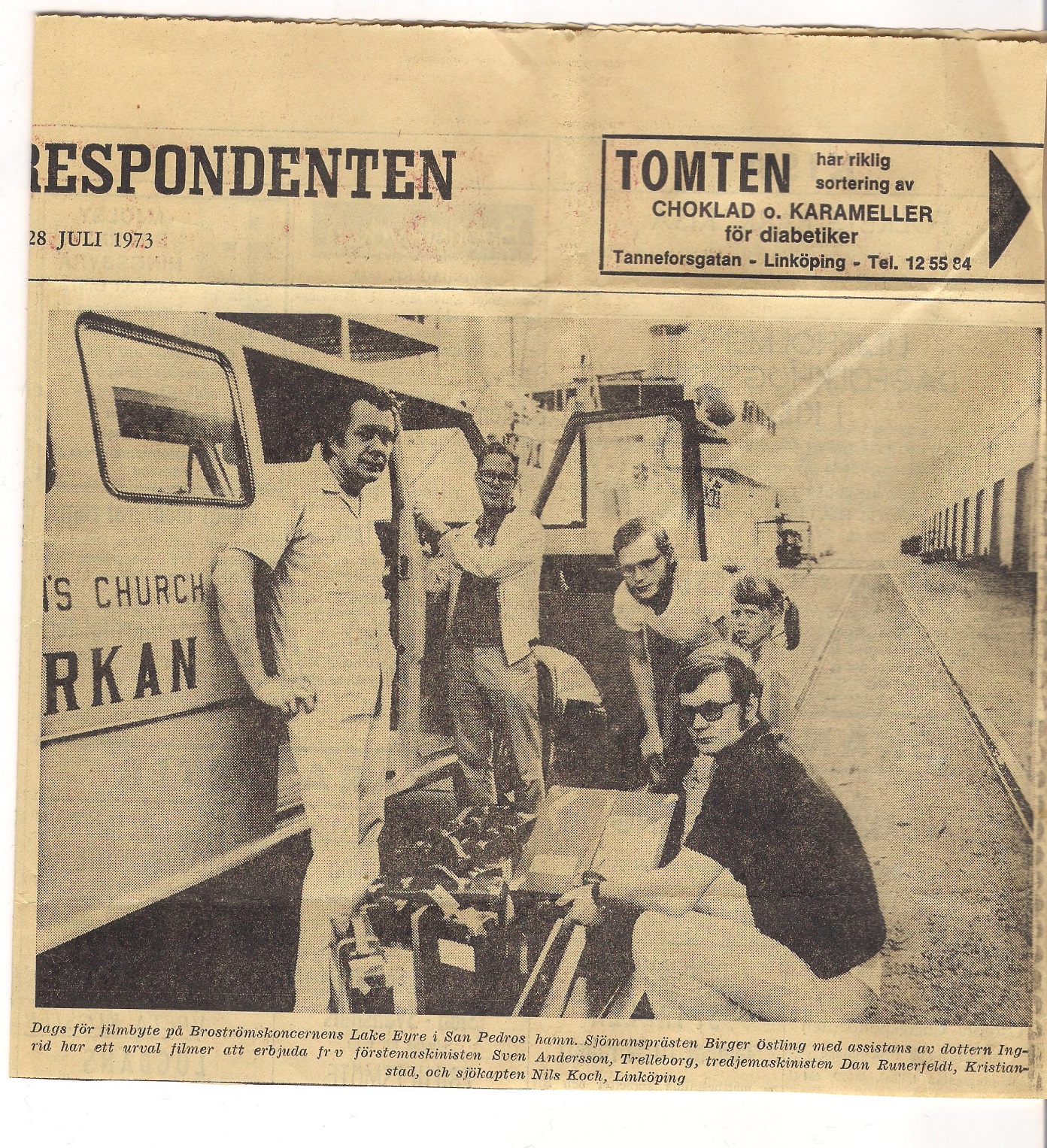 Paliculo Harbour at New Hebrides. The ship was more than three times longer than the berth, so we had to shift the vessel for each hatch loading.

The tuna fish we loaded was carried onboard by the locals one by one. 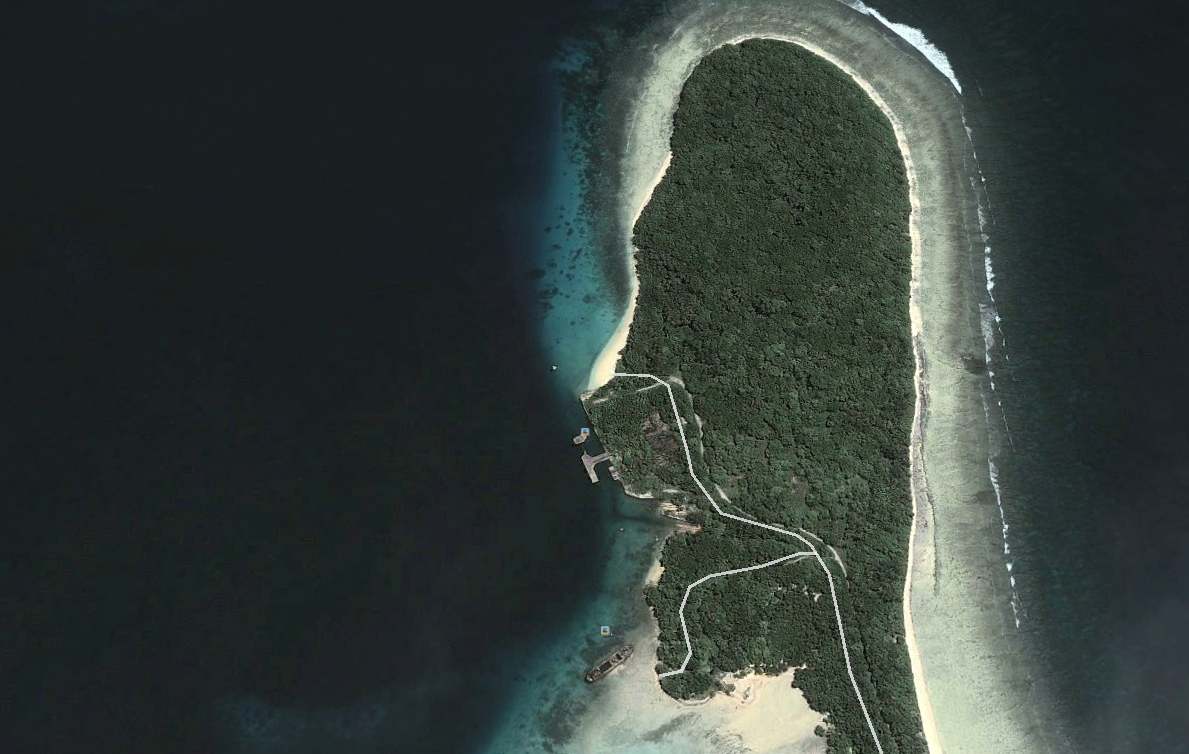 There were only two cars on the island that time 1973. We borrowed one of them and drove up to Champagne beach. There was a deserted American running a small

restaurant and a few rooms. He had been there since ww2. He had no telephone, but he had a shortway radio in case of emergency. A lovely place. 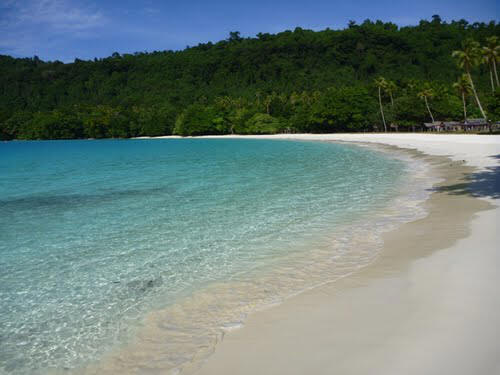 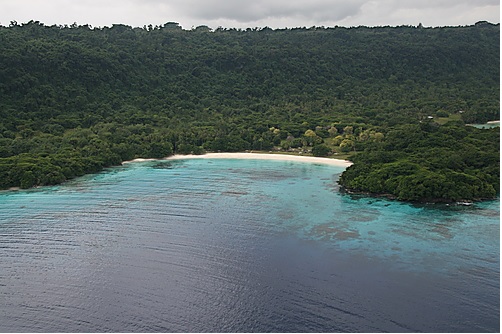 This is how we did it before the loading computers came onboard. 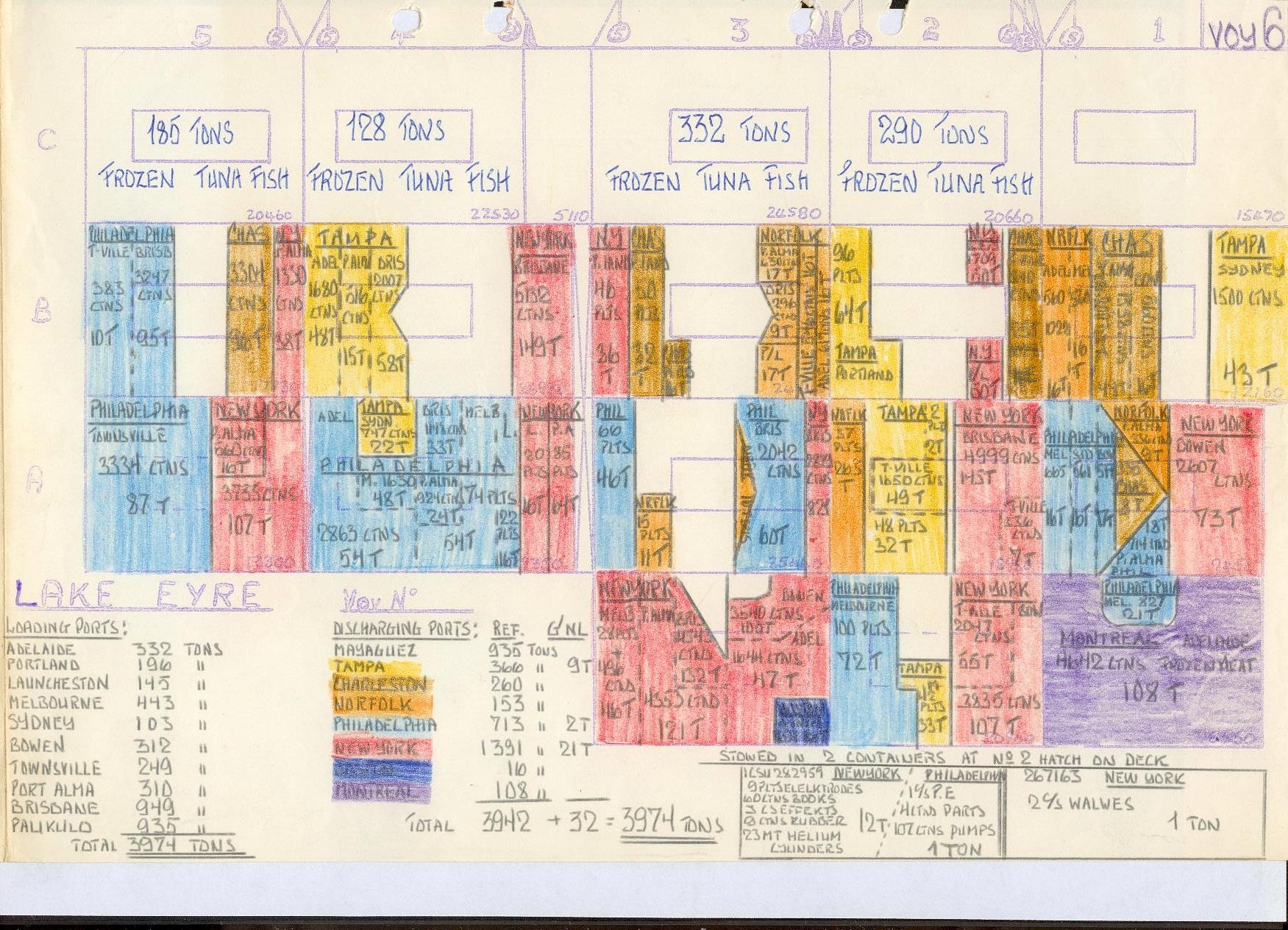