Got drafted but luckily I was at sea thus had legal reason not to attend. 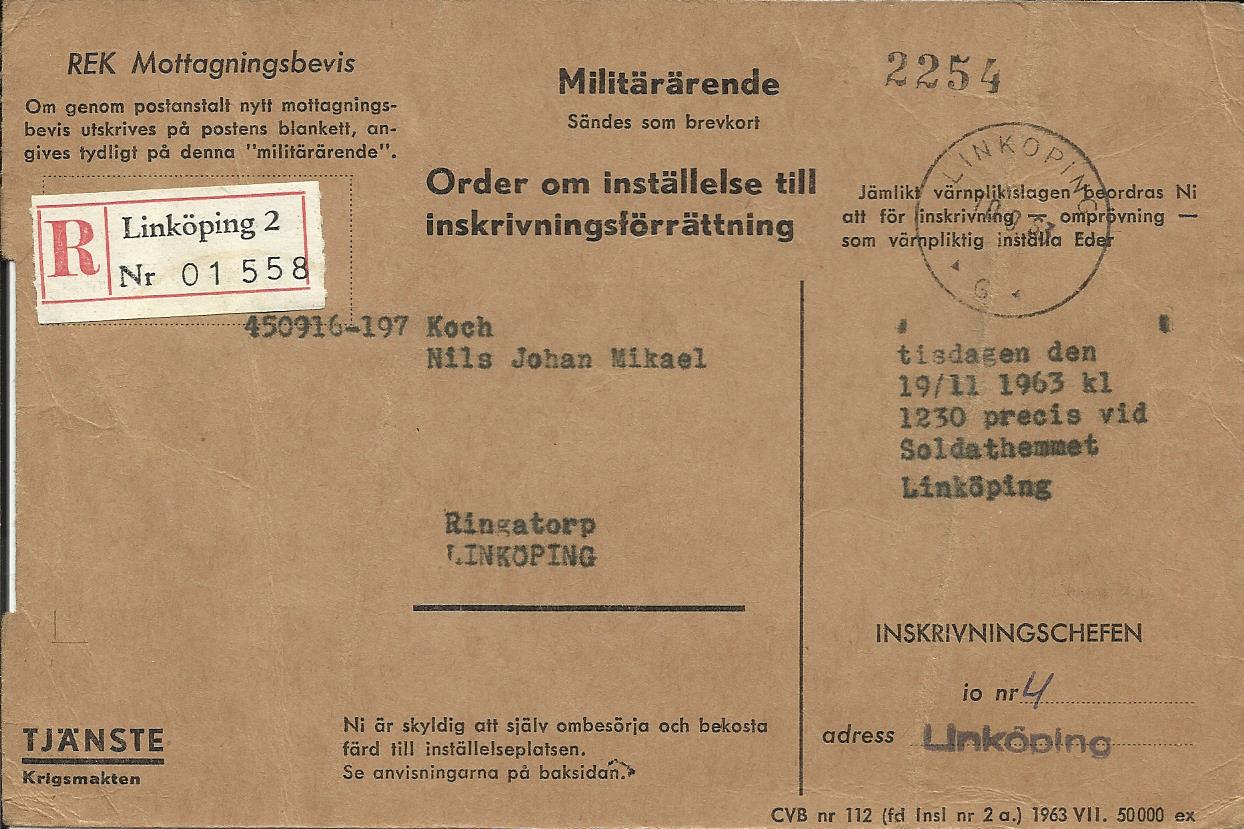 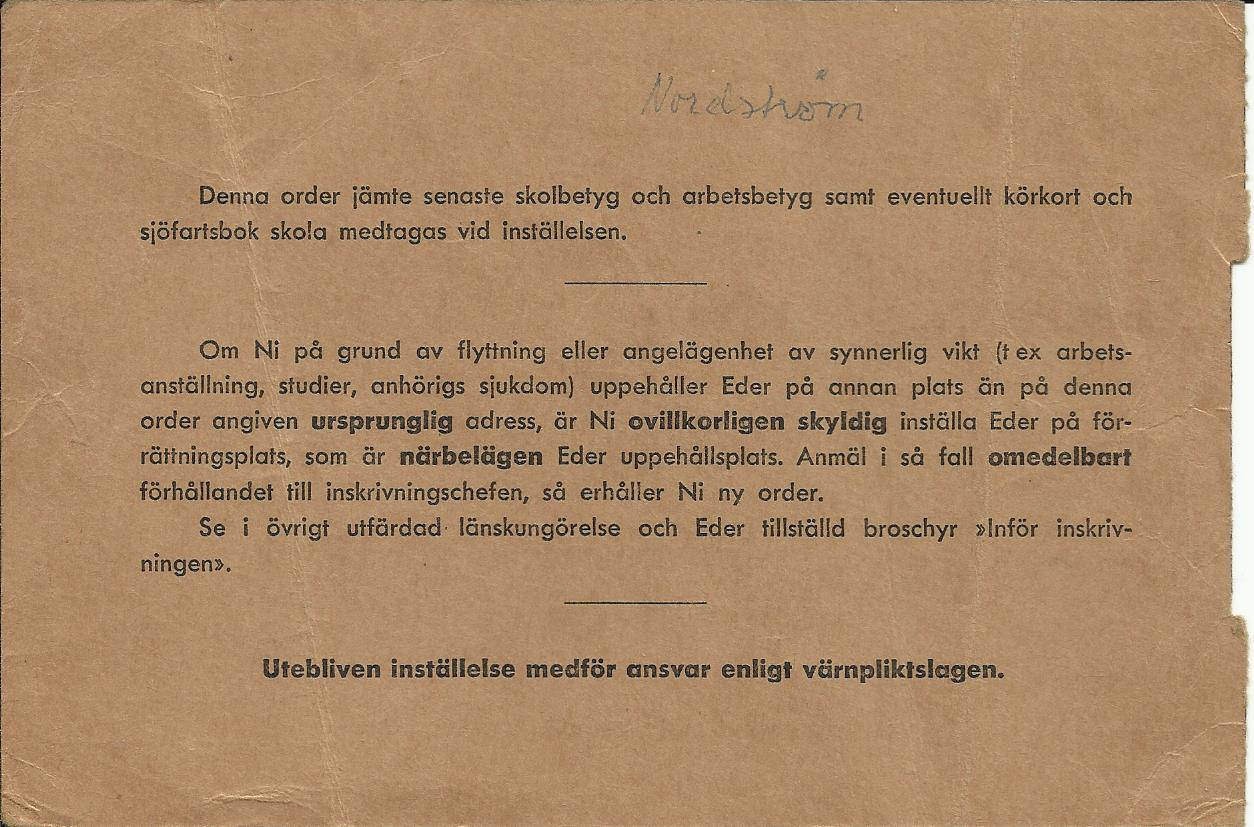 Lost my ordinary passport in Cebu (The Philippines), where I was left behind from the vessel M/S Kyoto.

Had a good time at Susie Blue bar where i was treated good. Stayed 2 weeks in Cebu

before the Authorities found me and flow me up to Manila. The airplane was an old DC3 with wooden floor and the

chair I sat in had only one screw left holding the chair. During the flight I was watching a scew on the wing rolling in

it´s hole and suddenly it disapeared. needless to say it was a scary trip. On arrival Manila i was detained in Manila

detention station at Engineer Island, for a week before the vessel came back to the Philippines.

First night in jail my clothes were stolen, so I spent a day in underwear but next night I stole a pair of trousers

and a T-shirt from a drying clothes line.

We went to Singapore after that, were I got a new passport. 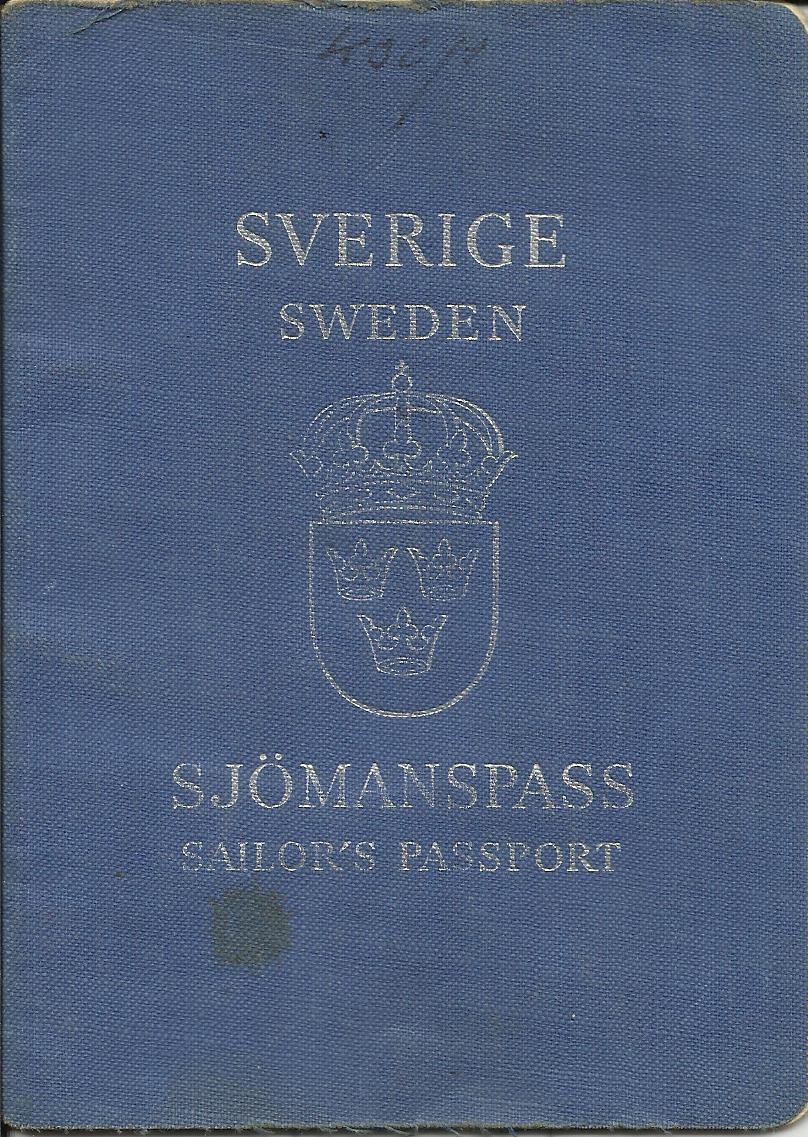 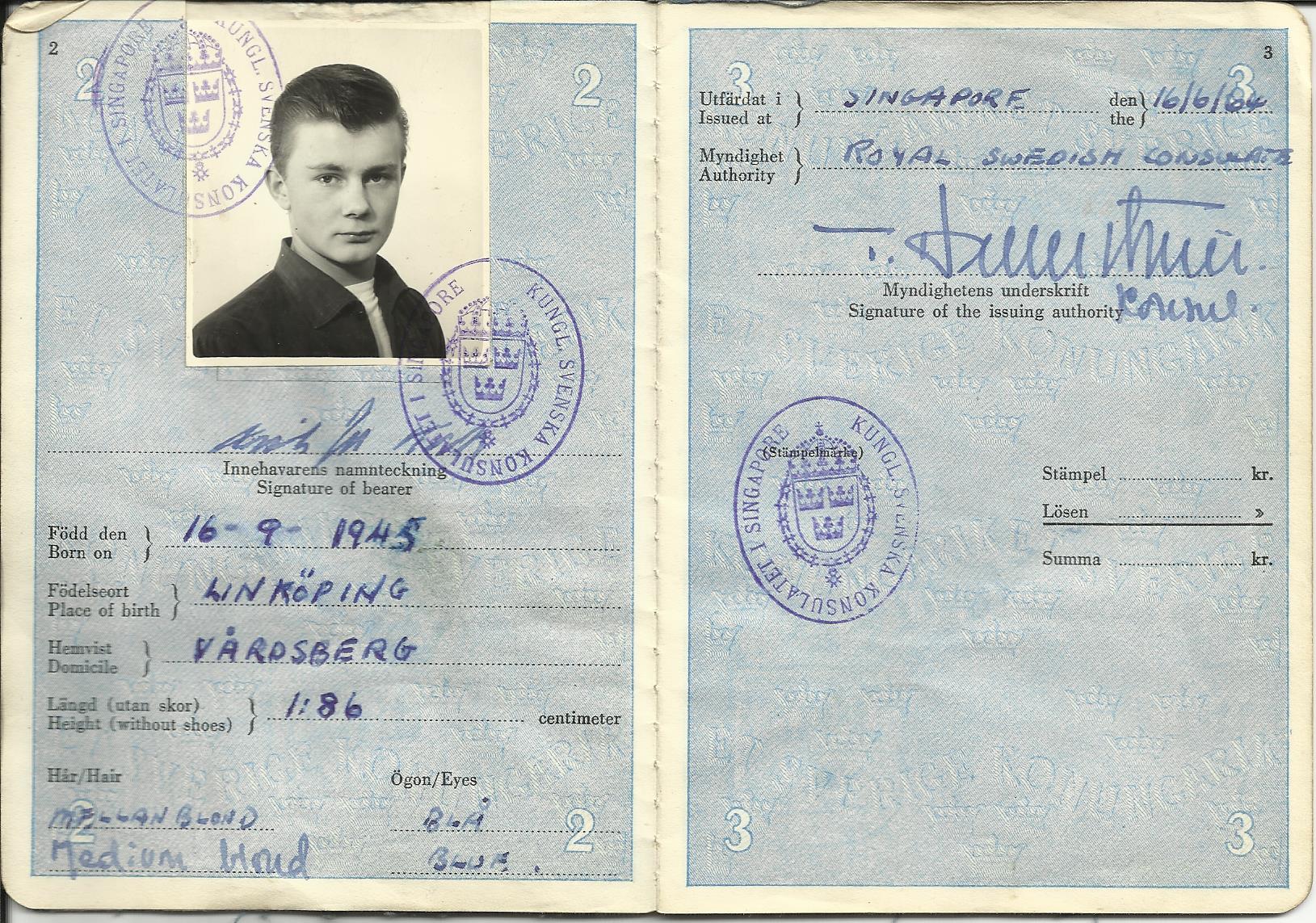 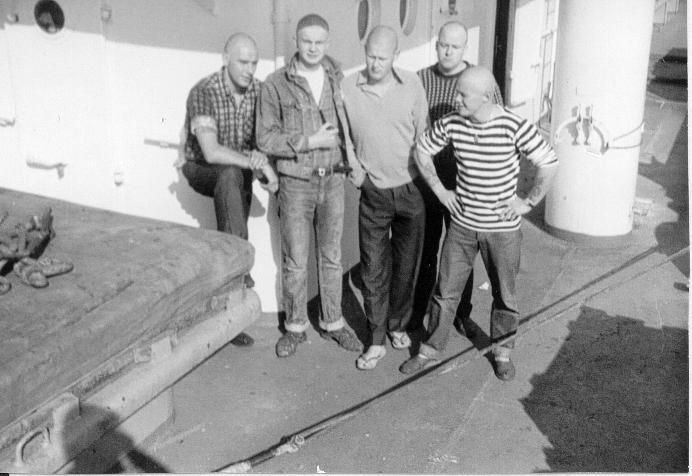 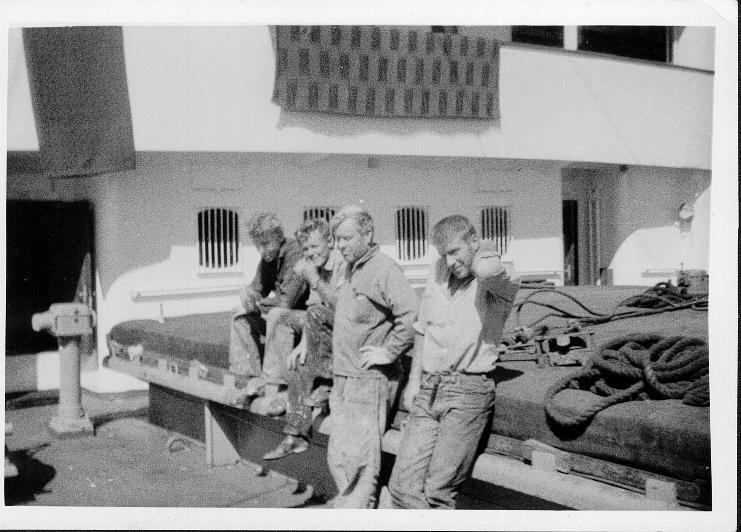 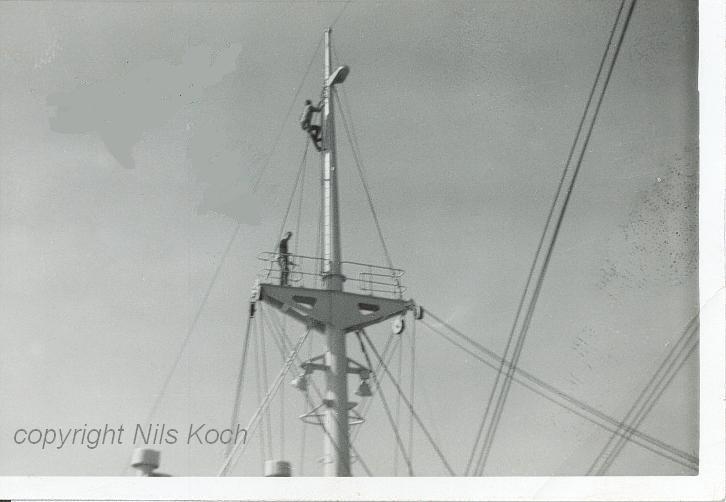 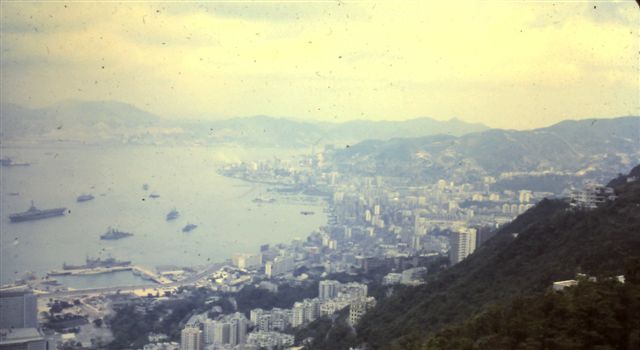 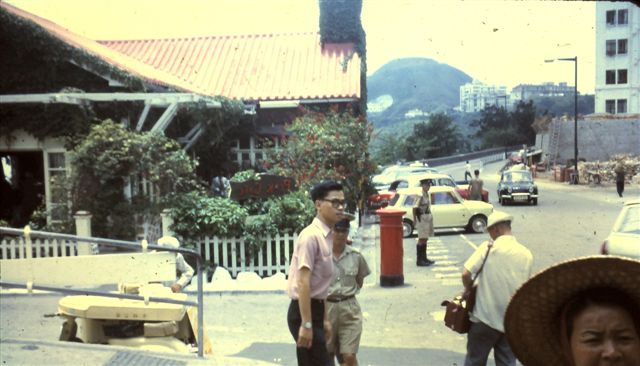 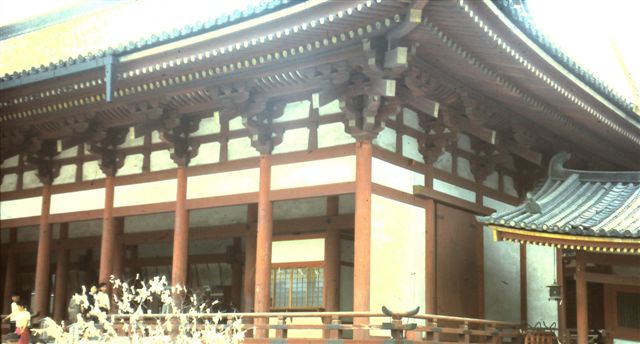 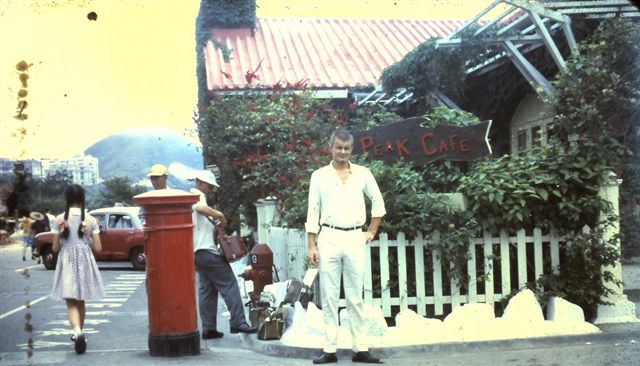 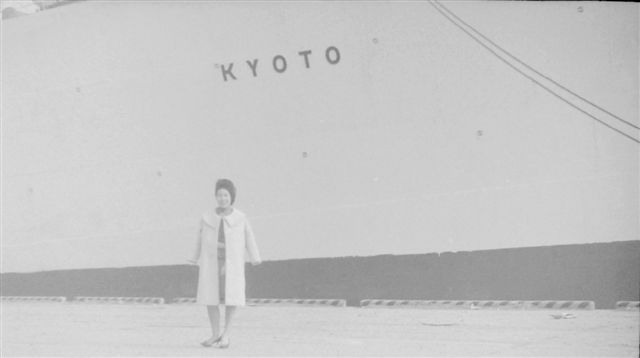 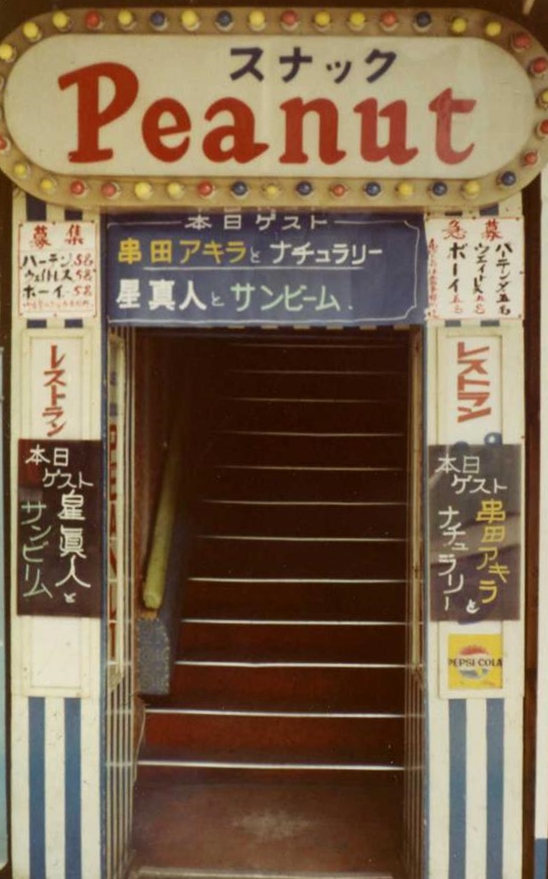 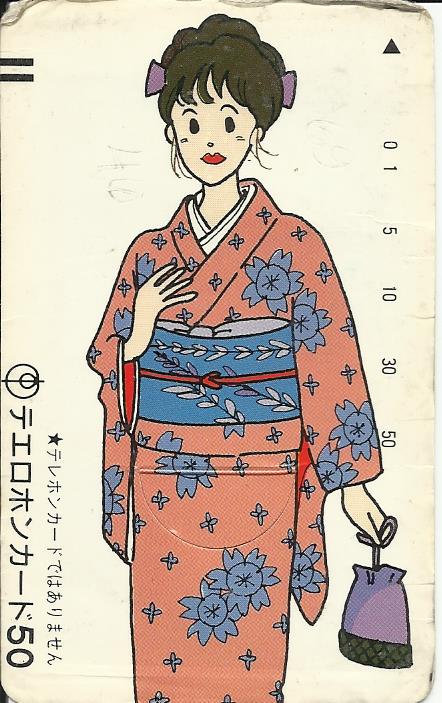 Paid off sick in Singapore 8th of June 1964 after loosing two fingers in a cargo hold accident alongside Singapore.

I was rushed to General Hospital  but It took twelve hours before i had any anastetic or any pain relieve, since the Hospital didn't have any guaranty

or funds who was going to pay the hospital fees. Finally the agent (C.F. Sharp) came up with the money needed. Needless to say I was in severe pain during all those hours.

Stayed a few days in the hospital but was later moved to Connell House on No 1 Anson road, were I stayed about three weeks there.

The nabour to the Connell House was the Norwegian seamans church, were I spent a lot of time together with

a Norwegian girl working there. She showed me a lot of things about Singapore a young seaman never came close to during port stay.

The war between Malays and Chinese broke out and all people that did'nt have a good reason to stay in Singapore had to be evacuated.

The last night before departing there were fightings near the swimming pool attached to the Connell house, bullets went through the windows,

so i spent the night under the bed.

I was driven to the old (Kallang) airport by the Agent, in a Rolls Royce (first and only time I've been in a luxory car like that) since

He was picking up some people and decided to hit two birds with one stone.

The flight to Copenhagen took more than 24 hours, we landed many times en route. 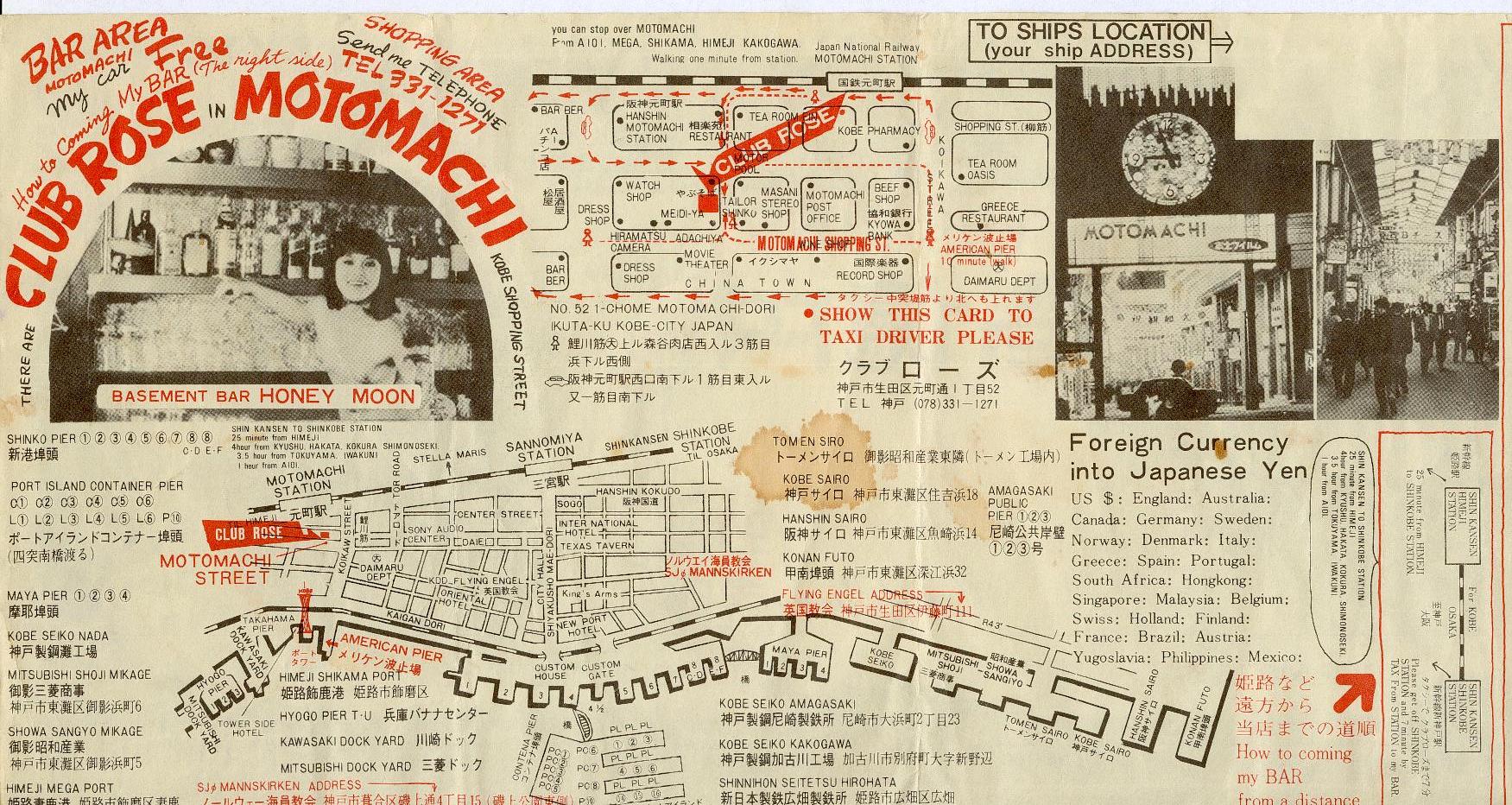