The Iraki / Irani war started the same day we had completed loading at Bandar Mashur (Iran) 22nd Sept 1980. The Pilot came onboard

and informed us that the pilotboat been attacked and there were a full scale war going on between Iran and Irak. He said he couldn't take us

out of the country and that we had to anchor at  Bandar Khomeni to await further instructions. We were told to extinguise all deck lights and

to put carbonpaper or similar to cover all portholes. The ship should not show any lights whatsoever. A greek vessel that came in after us

refused to obey the Iranian navy, overhearing the conversation on the VHF the commander on the warship said "Well Captain, if you

don't turn of your decklights we will do it for you" , needless to say the lights were turned out very quick, before the warship opened

fire. After a couple of days we sneeked down the river without lights and proceeded to Mina Saud. 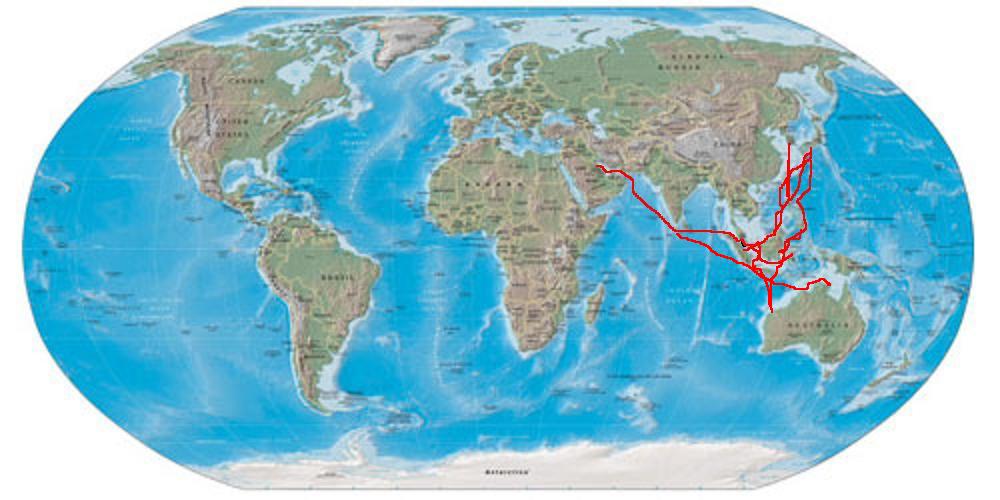